Our news and views Hello and welcome to our monthly newsletter, ICEbreaker from ICE, the travel technology IT consultants.

This month’s highlights include why software testing is strategic, the rise of the appren-trip, rethink how you value cyber security and can European shipowners step up to the recycling challenge ahead?

Earlier in the month we attended the annual InterFerry conference in Cancun where we caught up with many of our clients and partners in the ferry industry.

We've also been very busy planning the first CLIA EP Technology Initiative event which will be held on the 29th November in Miami. This is the first ever technology event purely focused on discussing challenges and solutions for the cruise industry. We will have industry leaders, suppliers and academics discussing Internet connectivity, IoT, Digital Twinning and Cyber security as well as an emerging Technology Showcase which will present some of the most exciting new cruise technology. If you’d like to know how to come along contact lp@iceict.net.

Infographic Of The Month Quote Of The Month

“Everything we love about civilization is a product of intelligence, so amplifying our human intelligence with artificial intelligence has the potential of helping civilization flourish like never before – as long as we manage to keep the technology beneficial.”

Max Tegmark, President of the Future of Life Institute
Source

Number Of The Month

The size of NTT Docomo’s 4G phone, small enough to slip inside a card holder. It’s being marketed as a companion mobile for people who also own large smartphones..


Articles Of The Month From micro trips to appren-trips, when travellers learn a new skill on their holidays, to uncharted territories underwater and in space. Here are eight trends curated by Booking.com from 163 million guest reviews from 21.500 travellers across 29 countries. Artificial Intelligence (AI) could generate an additional $13 trillion to global GDP by 2030, following a similar trajectory to steam in the 1800s and IT during the 2000s according to McKinsey. Analysts predict a fierce competitive race among companies keen to capitalise on AI’s potential. Ship recycling. Can Europe clean up its own mess?

European shipowners face double pressure to recycle old ships from the beginning of 2019. With a Chinese ban on scrapping EU ships after decades of taking in decommissioned vessels and new European recycling regulation coming into force, will they be able to achieve the required environmental standards?

Consumers are confused about self-driving cars, mistakenly believing that current models are more autonomous than they are in reality. The Opinion Matters study of 1,567 motorists from China, France, Germany, Italy, Spain, the UK and the US found that 10% of drivers would be tempted to have a nap while using an assisted driving feature such as adaptive cruise control and 34% would use a mobile phone – both highly dangerous and illegal activities. Is music to our ears, six CIOs explain why software testing is critical and strategic. Read on to discover how they balance speed with rigour, innovation with quality and efficiency with effectiveness. Rethink how you value cybersecurity

In a recent maritime industry survey, nearly half of the 237 respondents reported that their company's annual cybersecurity budget is less than $10,000. Don’t fall into the trap of viewing cybersecurity in terms of return on investment, this is about risk management. Seven ways AI is changing the way you live

Here are seven ways AI is changing the way you eat, shop and live, from upgrading call centres with chatbots to analysing facial expressions as people watch ads. You're welcome. What AI could learn from nature Happy Halloween, people. Here are 25 spooky places to visit around the world, from the suicide forest in Japan to a castle used in the classic horror film, Nosferatu. Spook-tacular. 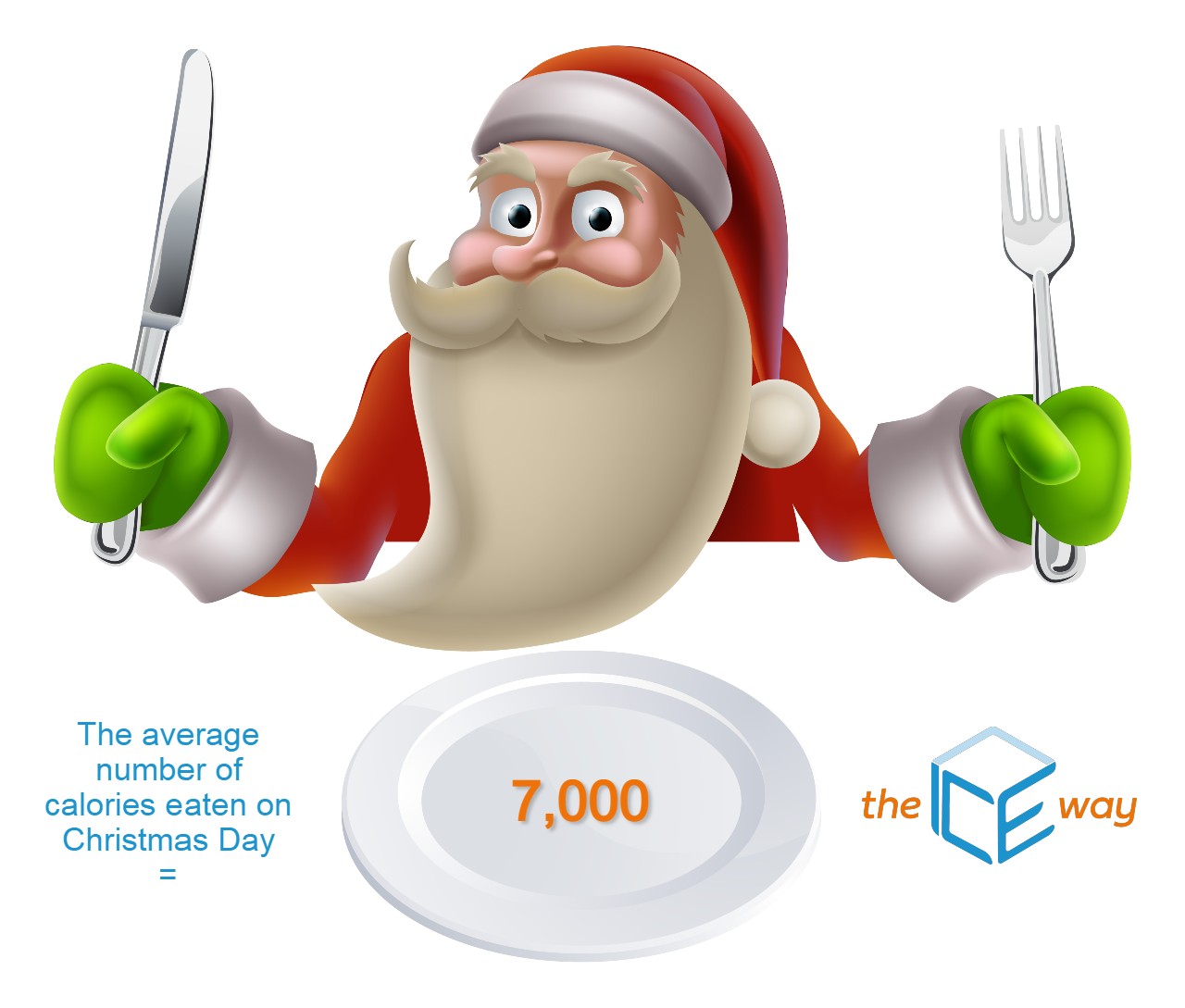 theICEway at Christmas: It's all about people