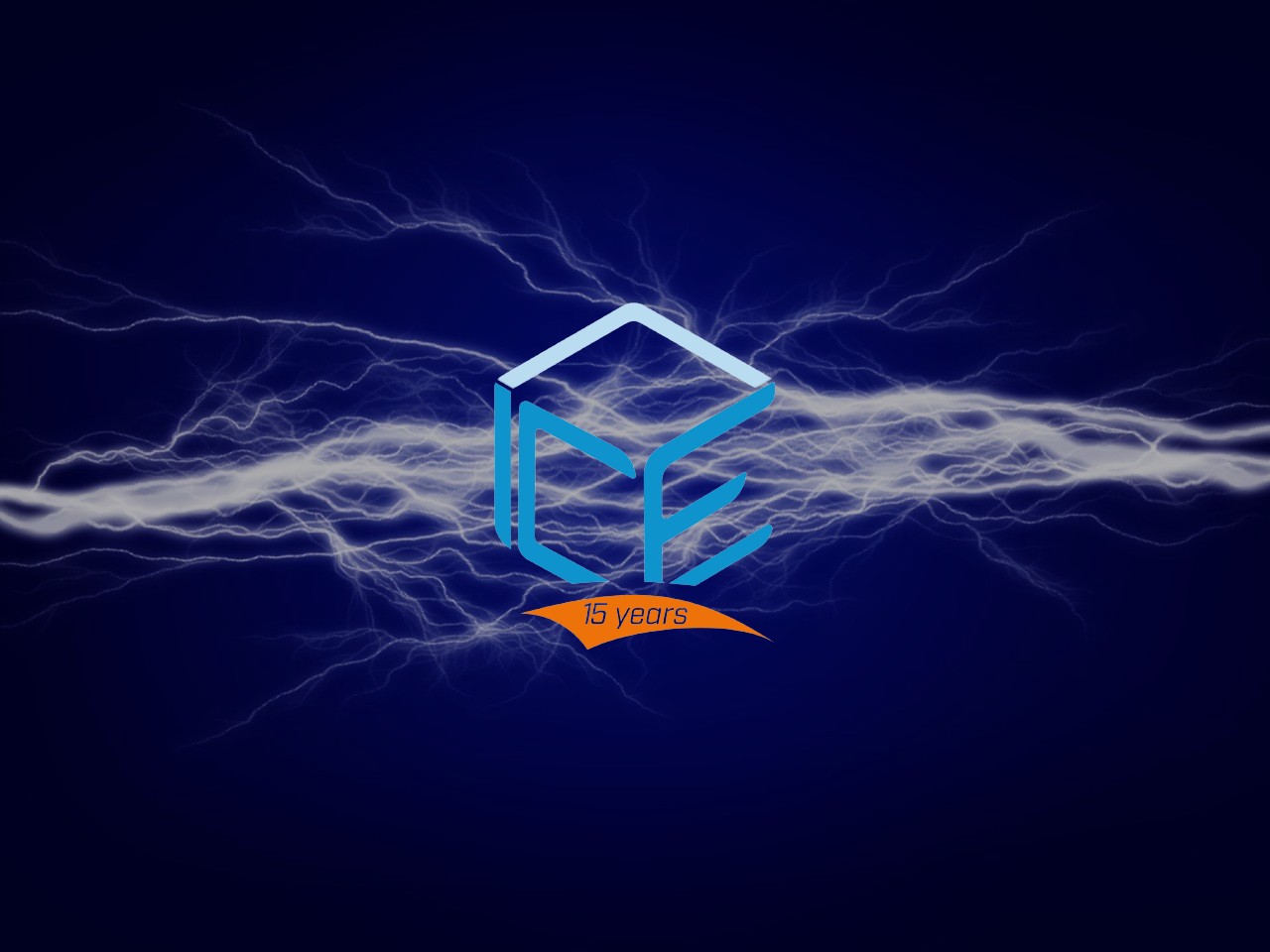 Next year ICE is 15. That equates to 15 years of providing IT solutions and support in sectors as diverse as healthcare and cruise. In all that time, our IT professionals have witnessed technological innovation at its finest. Whether it be social media apps like Instagram, or ‘smart homes’ and virtual assistants, our lives have all been changed by these creations. But what are the greatest tech innovations of all time? What developments have been the most impactful?

A truly irreplaceable tool in life, electricity has literally powered a plethora of new advancements. The lightbulb, the alternating current, transistors, the electric motor – plus something fairly recent in the form of the internet. None of these would exist if it were not for the discovery of electricity.

When initially discovered in 1960, scientists were not sure where lasers could be applied. Since then, lasers have proven to be invaluable in almost every sector from healthcare and medicine to consumer electronics. They are completely ubiquitous and frequently touch our everyday lives. Remember that shopping trip where you scanned barcodes in order to pay? Lasers. How about the last time you had to print something out for work? A laser was involved.

This electric circuit with components including transistors and wiring paved the way for the creation of the laptop. It then allowed the smartphone and tablet to come into being – hands up how many of you have at least one of those today? Our guess is, you have all three and possibly more than one of each, too.

It is arguable that this has transformed medicine more radically than any other modern advancement in science. The Human Genome Project was completed in 2003 and mapped every gene in the human genome. This led to the growth of medical studies on genes associated with diseases. Biotech companies seeking new applications in healthcare also boomed.

The automobile very nearly made this list but instead we’re opting for GPS. What is the use of having a car but no sense of direction to drive it in? GPS Technology was launched into the marketplace in 1995 but originally invented back in 1973. Nowadays, it is the cornerstone for smart city and urban mobility apps.

For this writer, the smartphone is in use virtually every 5 minutes or so. The majority of us have a smartphone and regularly use it to surf online. We check into social media apps such as Facebook with alarming regularity. In fact, it would be unsurprising if it transpired that the most obscure use for smartphones nowadays is the standard telephone call.

Interestingly, Apple launched its first smartphone in 2007 – the very same year that ICE was formed!

We think you will agree that these are prime examples of technological innovation. Are they the best though? Or the most important in terms of what they have given us? Let us know your thoughts in the comments below…