Part 2 of 2. Prediction, projection, forecasting – all are difficult and yet we all like to give them a try. Some people even have jobs based around them. And so it was that we embraced this spirit to bring you our choice of technology trends in 2023.

In our previous article, we listed these technology trends in 2023 to look out for:

Autonomous vehicles are also known as self-driving cars, vehicles that can sense their environment and navigate without human input. They use a combination of sensors, cameras, radar, and LiDAR to perceive their environment. Advanced algorithms are then used to make decisions about how to navigate and interact with other vehicles and pedestrians. The development of autonomous vehicles is driven by several factors, including:

Safety: Autonomous vehicles are designed to reduce the number of accidents caused by human error, which is a major cause of accidents on the road today.

Efficiency: They can drive more efficiently than human-driven cars, which can lead to reduced congestion and improved traffic flow.

Accessibility: Autonomous vehicles can provide transportation to people who are unable to drive due to age, disability, or other factors.

Sustainability: They can also help to reduce emissions by optimising traffic flow and reducing the number of vehicles on the road.

There are several levels of autonomy that have been defined by the Society of Automotive Engineers International (SAE). These range from Level 0 (no automation) to Level 5 (fully autonomous):


Currently, most of the commercially available autonomous vehicles are at Level 2 or Level 3. However, many companies are working on developing fully autonomous vehicles (Levels 4 and 5). These will be capable of driving in most or all conditions and in complex environments.

When talking about technology trends in 2023, it is difficult to exclude VR and AR. Indeed, the use of VR and AR technology is set to increase significantly in the next 12 months. There will be applications in numerous areas, including entertainment, education, and business. The two technologies are related but distinct, and both allow users to experience computer-generated environments and information.

VR is a fully immersive experience where users wear a headset that covers their eyes. They are then placed within a computer-generated environment. The VR headset blocks out the user’s real-world surroundings and creates a sense of presence in the virtual world. AR, on the other hand, is a technology that superimposes computer-generated information or images onto the user’s real-world environment. Users can see the real world through their device, but digital content, such as 3D models, text, or video, is overlaid on top of it.

Key Features And Differences Between VR And AR

Use cases: VR is primarily used for gaming, training, and education. AR is used in a wide range of applications, including navigation, e-commerce, and industrial training.

With the advancements in the field of VR and AR, the cost of the hardware will decrease and it will become more accessible, making it more mainstream. It is expected that the use of VR and AR technology will increase significantly in the next few years.

Blockchain is a decentralised, digital ledger that is used to record transactions across a network of computers. It is the underlying technology behind Bitcoin and other cryptocurrencies, but it has many other potential uses as well. A blockchain is essentially a chain of blocks, where each block contains a number of transactions. Once a block is added to the chain, it cannot be altered, which makes the blockchain a tamper-proof and secure way to store and transfer information.

As blockchain technology is decentralised, it is not controlled by any single entity. This is a key feature and means it relies on a network of computers, or “nodes,” that work together to validate and record transactions. This decentralisation makes it very difficult to hack or attack the network, and it also means that there is no single point of failure.

Security: Because a blockchain is decentralised and tamper-proof, it is a very secure way to store and transfer information.

Transparency: All transactions on a blockchain are visible to everyone on the network.

Immutability: Once a block is added to the chain, it cannot be altered, which ensures that the information stored is accurate and reliable.

There are several potential use cases for blockchain technology beyond cryptocurrency, such as:

Supply chain management: Blockchain can be used to create a tamper-proof and transparent record of all transactions in a supply chain, which can help to improve efficiency and reduce fraud.

Identity management: Blockchain can be used to create a secure and decentralized way to manage and verify identities.

Smart Contracts: These are self-executing contracts with the terms of the agreement written directly into lines of code.

Overall, blockchain technology is still in the early stages of development and it has the potential to disrupt many industries. But more research and development are needed to fully understand its potential and how it can be implemented in a practical and secure way.

Biotechnology has the potential to greatly benefit society by addressing some pressing challenges in healthcare, agriculture, and the environment. It is advancing at a rapid rate, and many new applications of biotechnology are expected in the future. These include personalised medicine, gene editing, synthetic biology, and agricultural biotechnology. It is important to note, however, that like any technology, biotechnology also raises ethical and regulatory issues. As such, responsible research and development are needed to ensure that the benefits of biotechnology are realised in a safe and ethical way.

Genetic engineering: This involves the manipulation of an organism’s genes to change its characteristics or traits. It is used to create genetically modified organisms (GMOs) for agriculture and medicine, and to develop gene therapies for genetic disorders.

Environmental biotechnology : Biotechnology is used to clean up the environment, such as bioremediation. This is the process of cleaning up contaminated soil and water using microorganisms.

Synthetic biology: This is the application of engineering principles to the design, construction and manipulation of genetic circuits and cells for the creation of new functions.

In our previous article and this one, we have given just some examples of the technology trends in 2023 that may have a big impact. It will be interesting to see how they all develop and shape our future. As always, if you have anything to add then we are ‘all ears’, as they say! 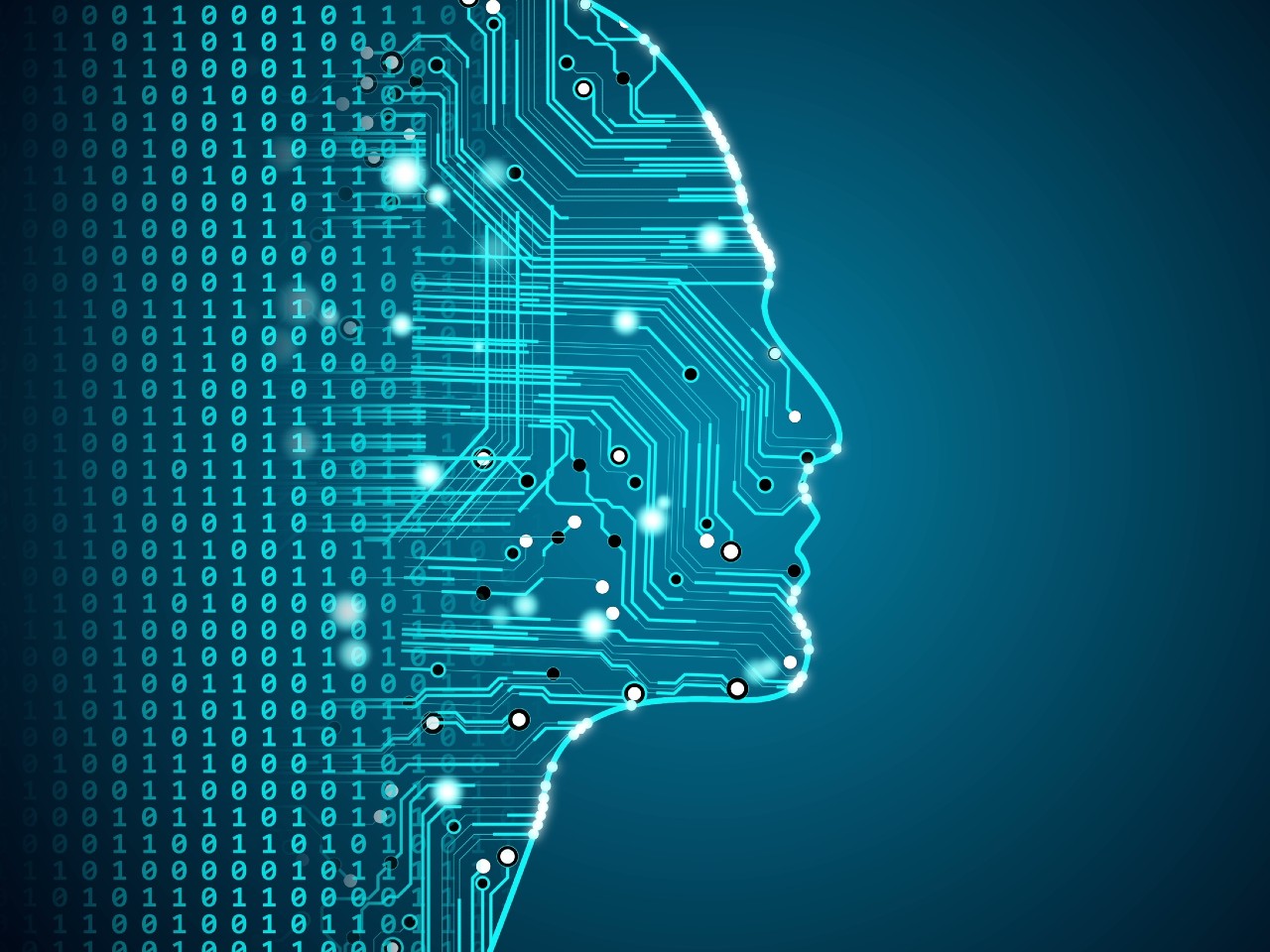 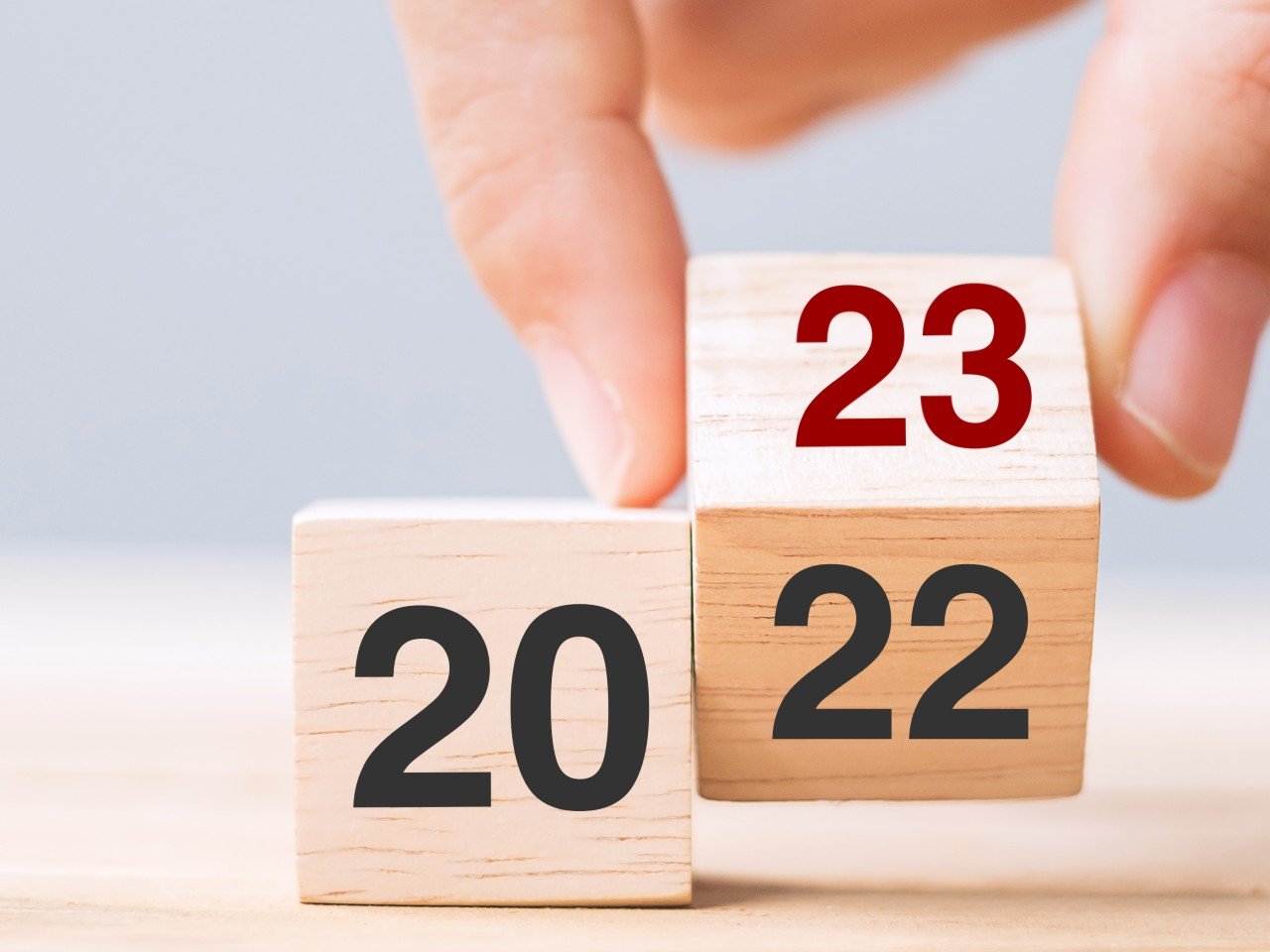