IT innovation since the birth of ICE

ICE started life in 2007 and since then, IT innovation has been one of our chief objectives. To celebrate the fact that we will reach a significant milestone next year, we’re embracing nostalgia in the months ahead. A couple of weeks ago we published a blog piece on other milestones from the year of our birth, which you can read here. Today we look at some of the most innovative developments in tech over the past 14, nearly 15, years…

Whilst we covered 2007 in the blog described above, we omitted one tech development from that marvellous year. Let’s see then what that was…

- Twitter (launched in 2006, Twitter then really took off in 2009)
- Apps for mobile phones (these also exploded in 2009)
- DATA.gov (in the US, the Obama Administration embraced digitalisation)
- Microsoft BING challenged Google (gaining 10% of the search market)


So what do you think of our selection? Is there anything missing? Let us know in the comments below…

For the uninitiated amongst you, theICEway ecosystem of companies delivers end-to-end digital strategies. It consists of ICE, CRIBB Cyber Security and eTestware. The latter 2 of these IT specialist brands provide help and support with – you guessed it – cyber security and software testing. ICE then infuses its efforts in technology projects, application managed service and cloud strategy with these important elements. 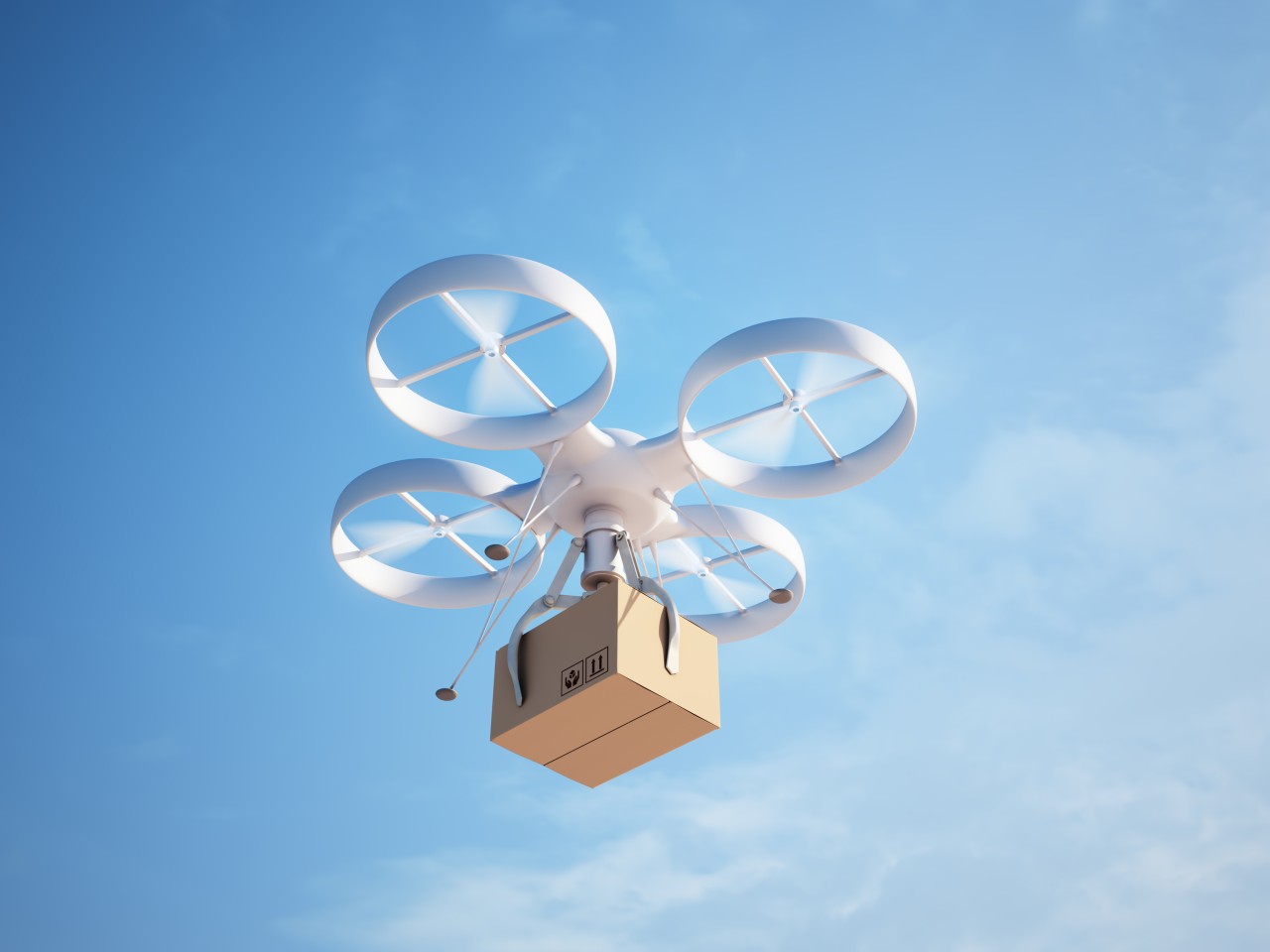 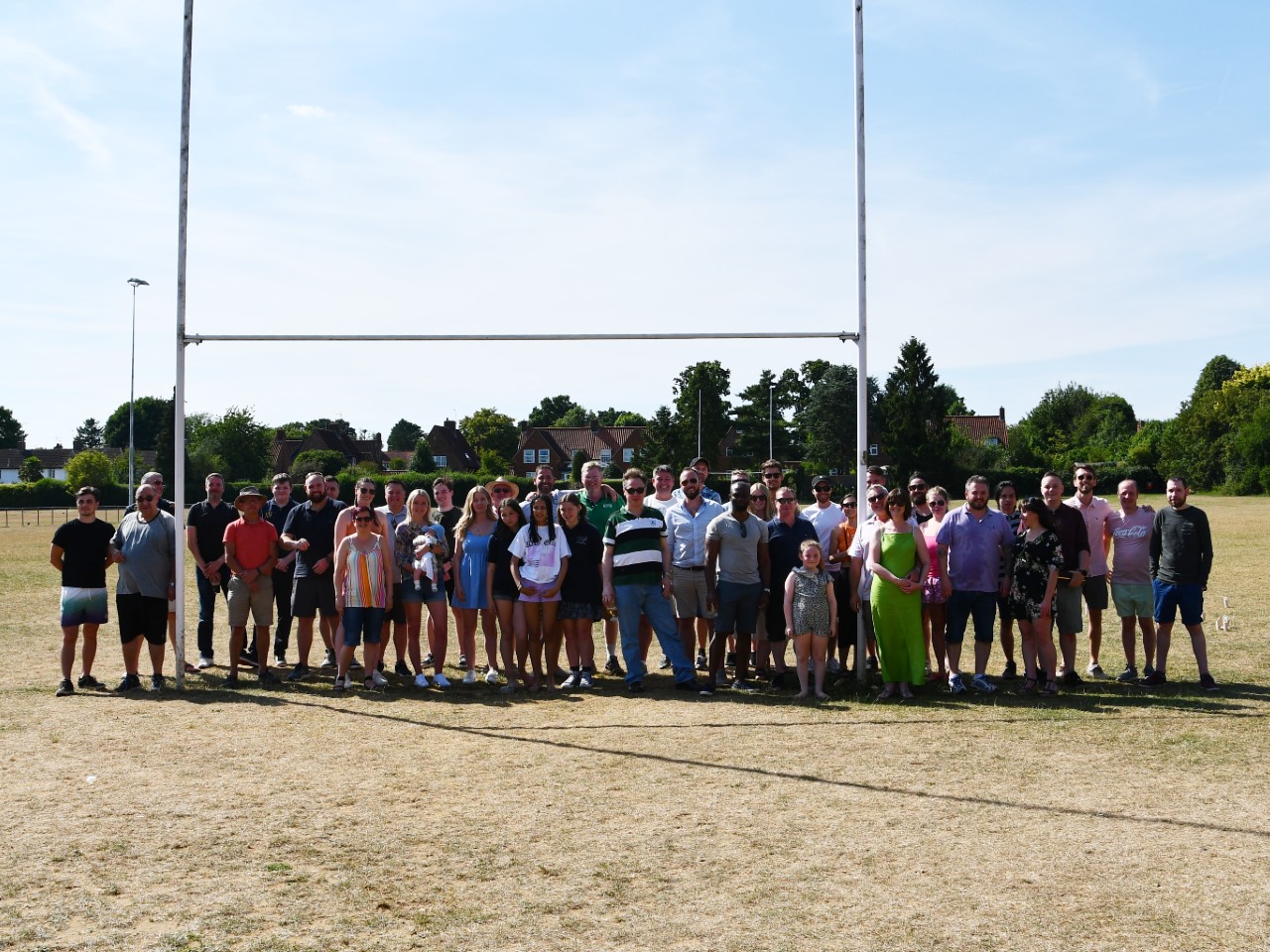 The people at theICEway – our greatest asset