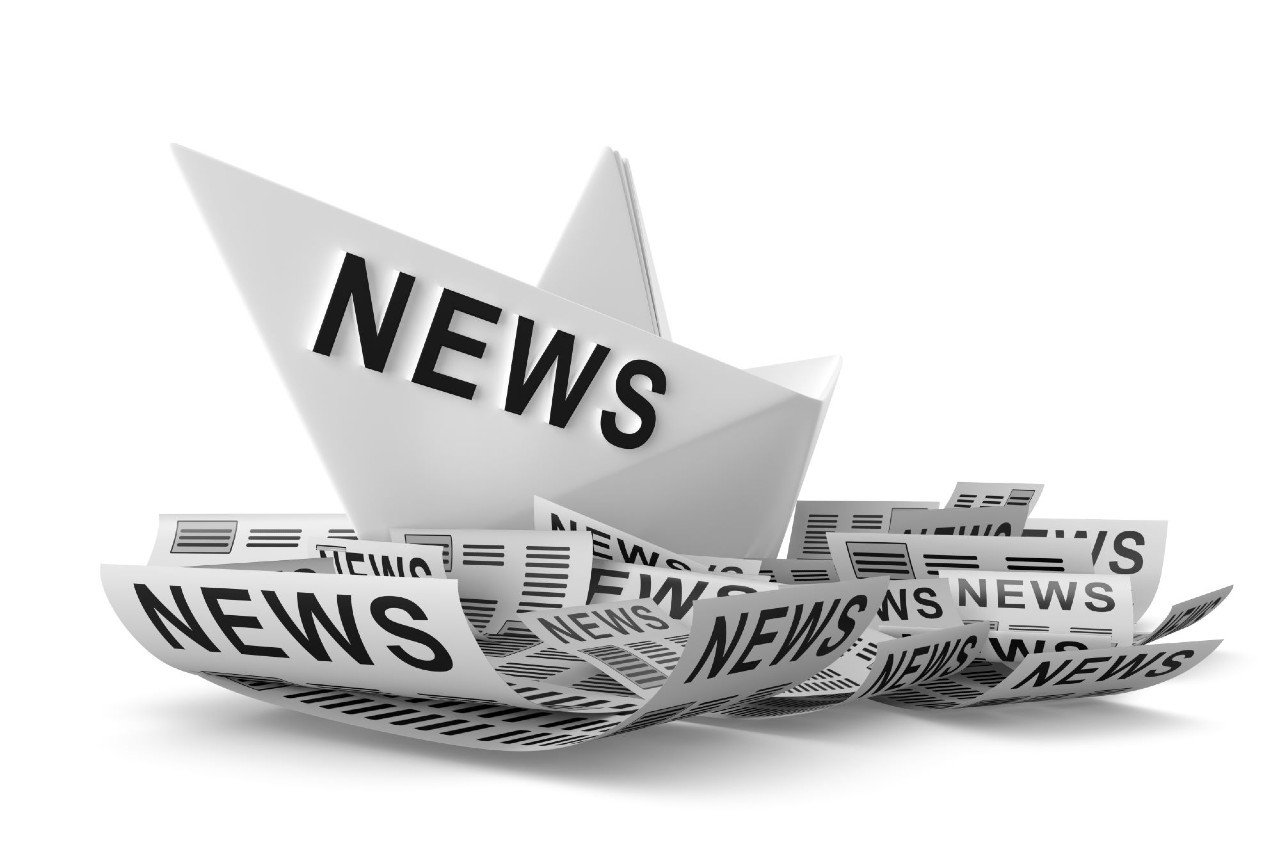 As we march into – well, March – it is time to reflect upon cruise industry news Feb 2022. The month began with MSC Cruises extending its UK season. It then ended with MSC cancelling calls to Saint Petersburg in light of the terrible situation between Russia and Ukraine. In between, our friend Holly Payne at Seatrade Cruise covered the launch of Celestyal Cruises’ Seaware Reservations Platform.

This Seatrade Cruise News piece revealed 23 additional sailings from Southampton this year for the MSC Virtuosa. There will also be an accompanying television advertising campaign and incentives for agents.

The cruise IT experts here at theICEway have supported numerous Seaware projects over the years. We were not involved with Celestyal’s efforts but are delighted to see further growth within the industry as a whole.

Finally, we turn to this Cruise Industry News article on MSC’s suspension of calls to Saint Petersburg. The last day of the month saw the suspension announced due to recent developments in the region. A press release cited security-related concerns.

From the end of May until October, MSC’s 4 cruise ships with Baltic Sea sailings are to suspend their calls to the Russian city:


That is all for your cruise industry news Feb 2022. Not the most positive note to end on but one that needs to be included nevertheless. What did we miss? Are you in cruise IT and considering a new reservations platform? Want to learn more about Seaware? Perhaps there is an alternate tech-based question on your mind? Our IT professionals are here to help! 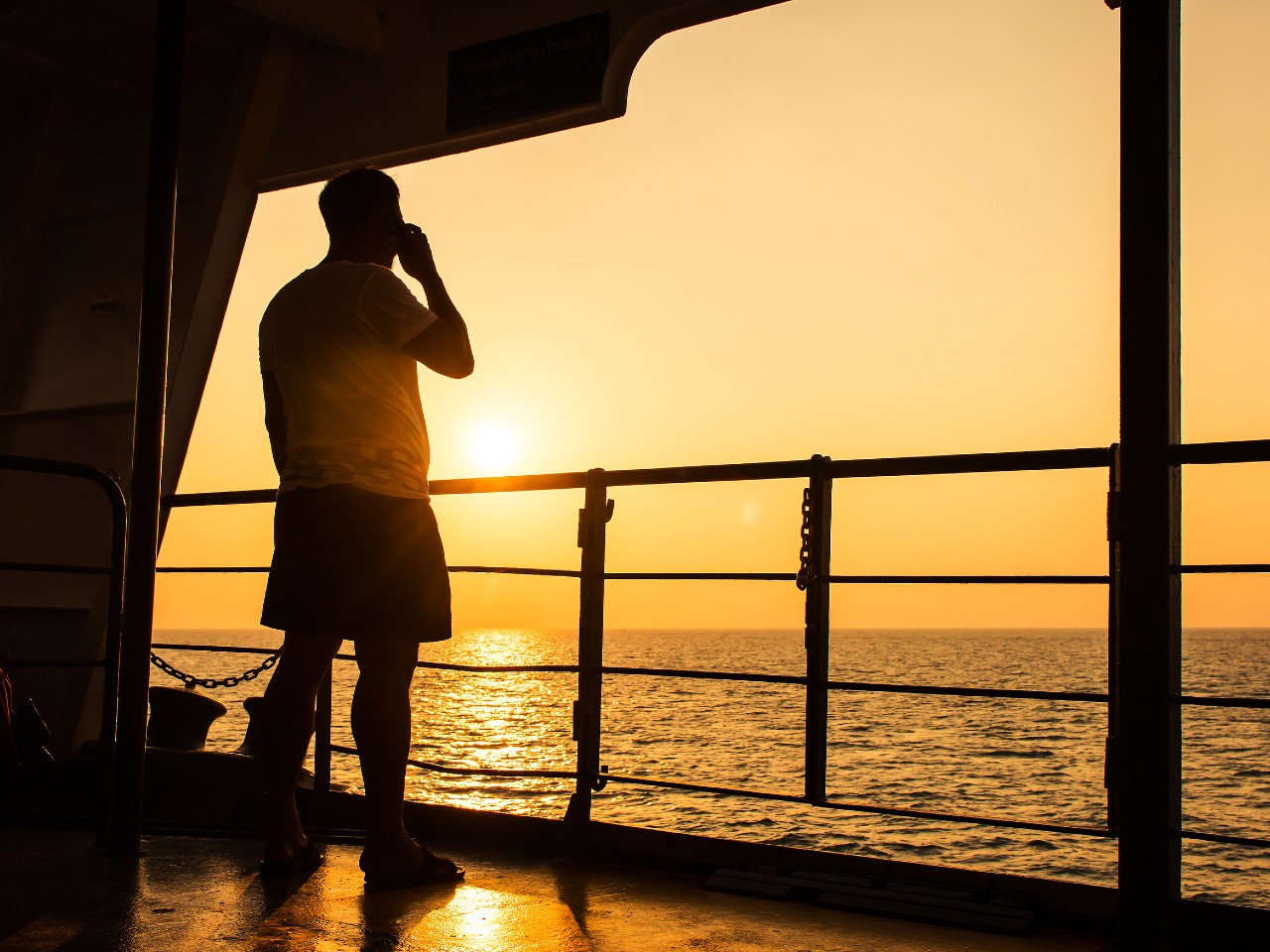 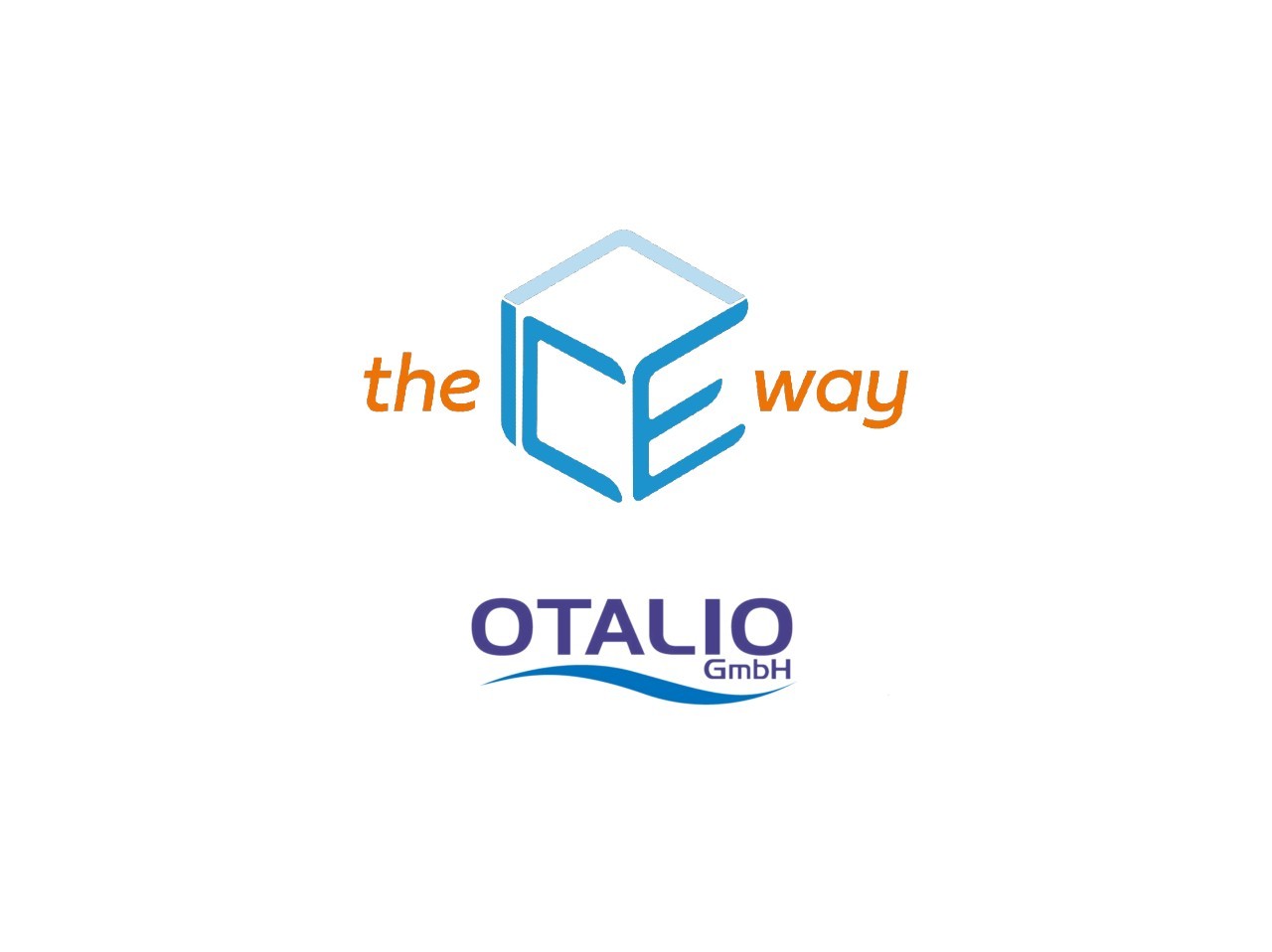 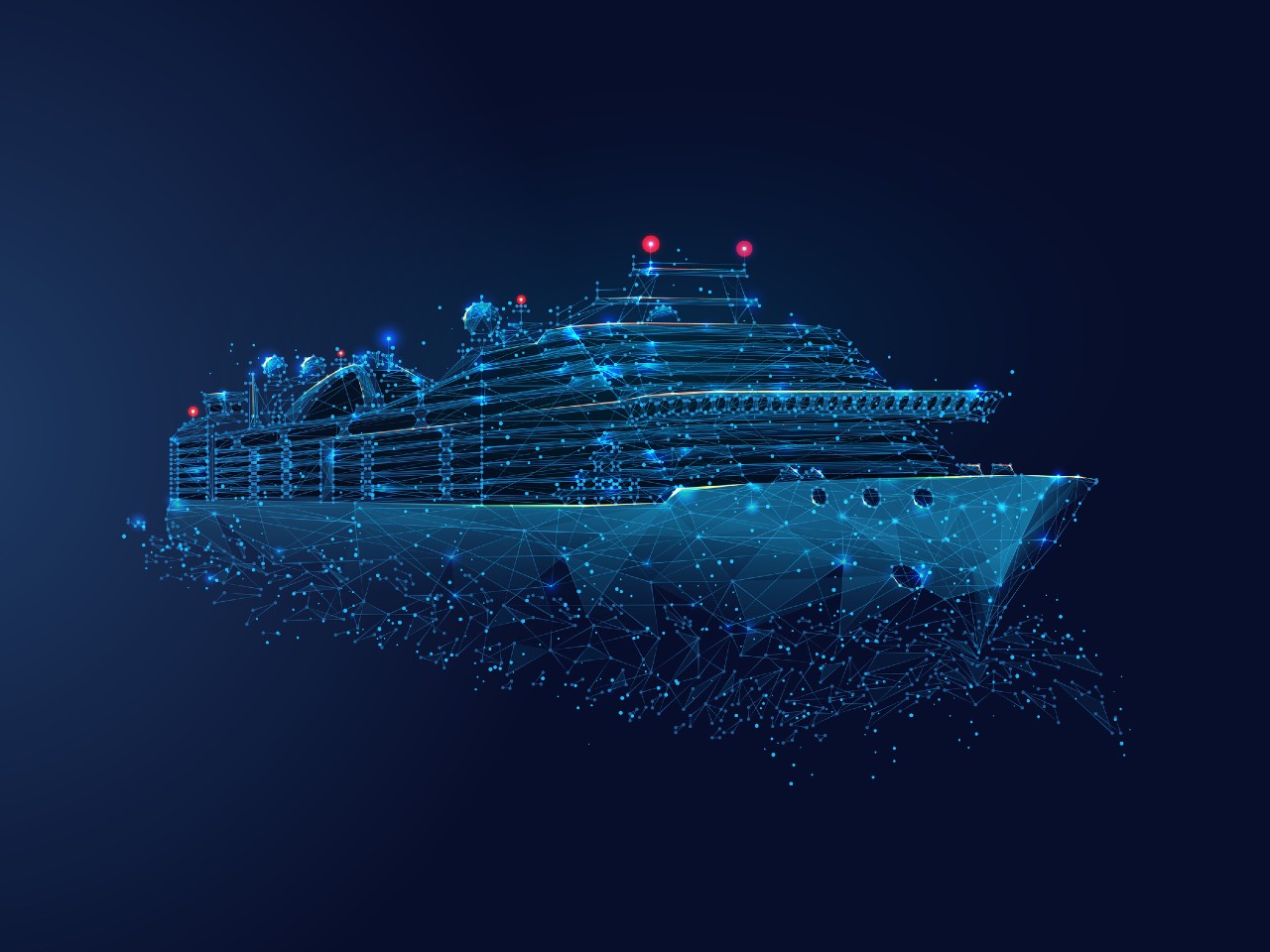