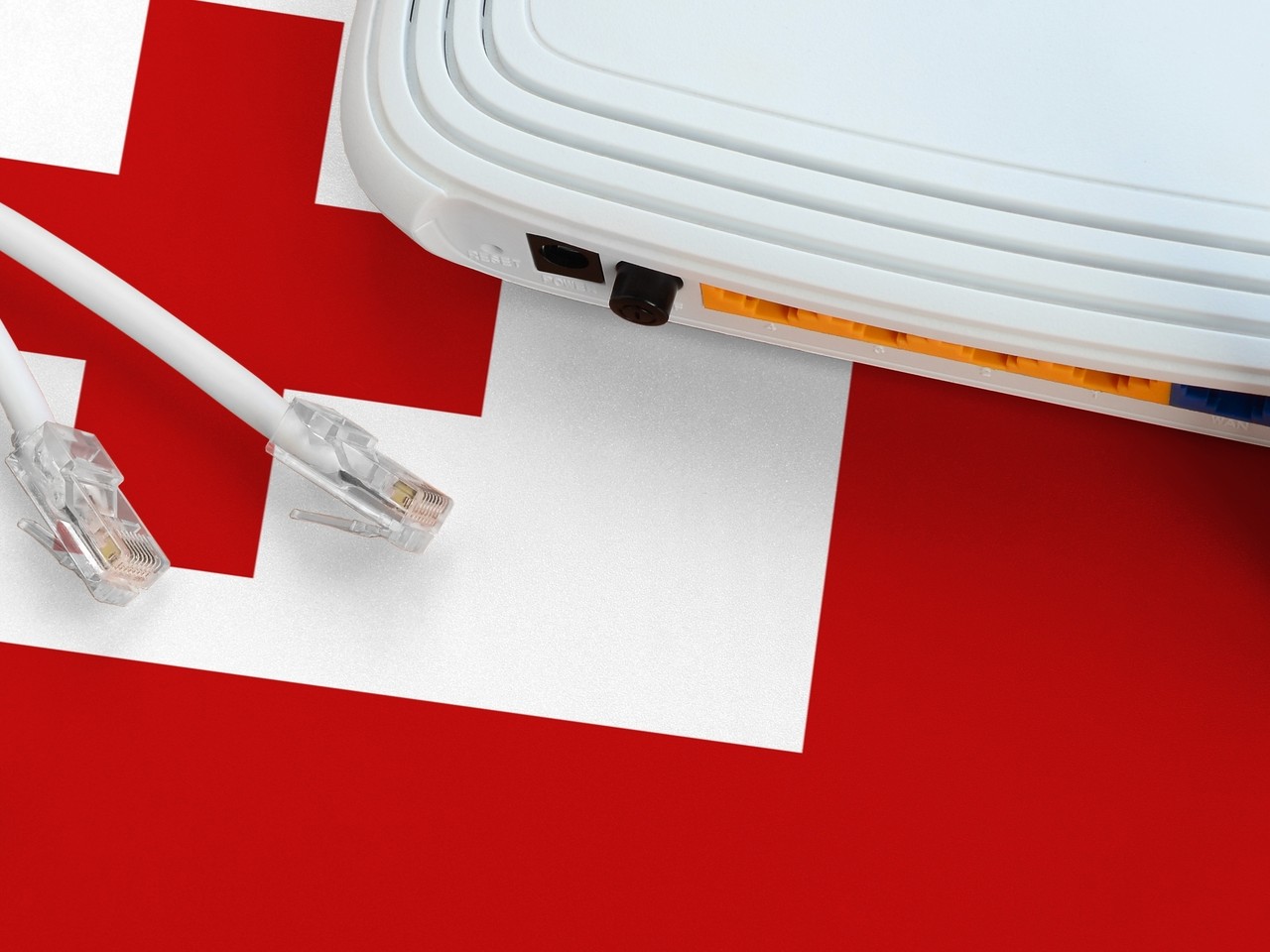 It has been a while since our last collection of technology updates. Here then, without further ado, is your IT News Round-up Feb 2022. In a period dominated by Russia / Ukraine stories, we’ve opted to include alternative pieces here.

It seems like an age ago now but February began with Mark Zuckerberg enduring his biggest ever stock loss. Later in the month, Tonga welcomed the internet back after going 5 weeks without following an underwater eruption. Then, NHS Scotland’s Covid Status app was criticised over privacy failings.

Our February news is taken from the BBC; you can read our January 2022 news round-up here.

This piece revealed that Meta saw its biggest stock market loss in February. Its value slumped by almost £170 billion, with shares dropping by 26.4%. At the same time, Facebook experienced its first drop in daily active users.

Mark Zuckerberg has since seen his own net worth fall by $31bn*. This drop was equivalent to the annual GDP of Estonia, home of our eTestware brand’s HQ.

Tonga Reconnected To The Internet

This article revealed that the internet in Tonga had been restored 5 weeks after a volcanic eruption hit.

On January 15th 2022, an underwater volcanic eruption hit Tonga. Three people died and hundreds of homes were destroyed. In amongst the destruction, the submarine internet cable connecting Tonga to the rest of the world was also severed.

As a result, the country was cut off from global reach, with makeshift satellite services offering limited communication links.

Finally, this BBC News story told how the UK’s data watchdog had to reprimand the government and the NHS in Scotland.

Clear information as to how personal information was being used was not provided by the NHS Scotland Covid Status app. The Information Commissioner’s Office subsequently urged the government and NHS to act swiftly to address concerns.

That is our IT news round-up Feb 2022 and we’d love to hear your thoughts on our selection. Do leave your comments below and of course feel free to reach out if you have any IT requirements. 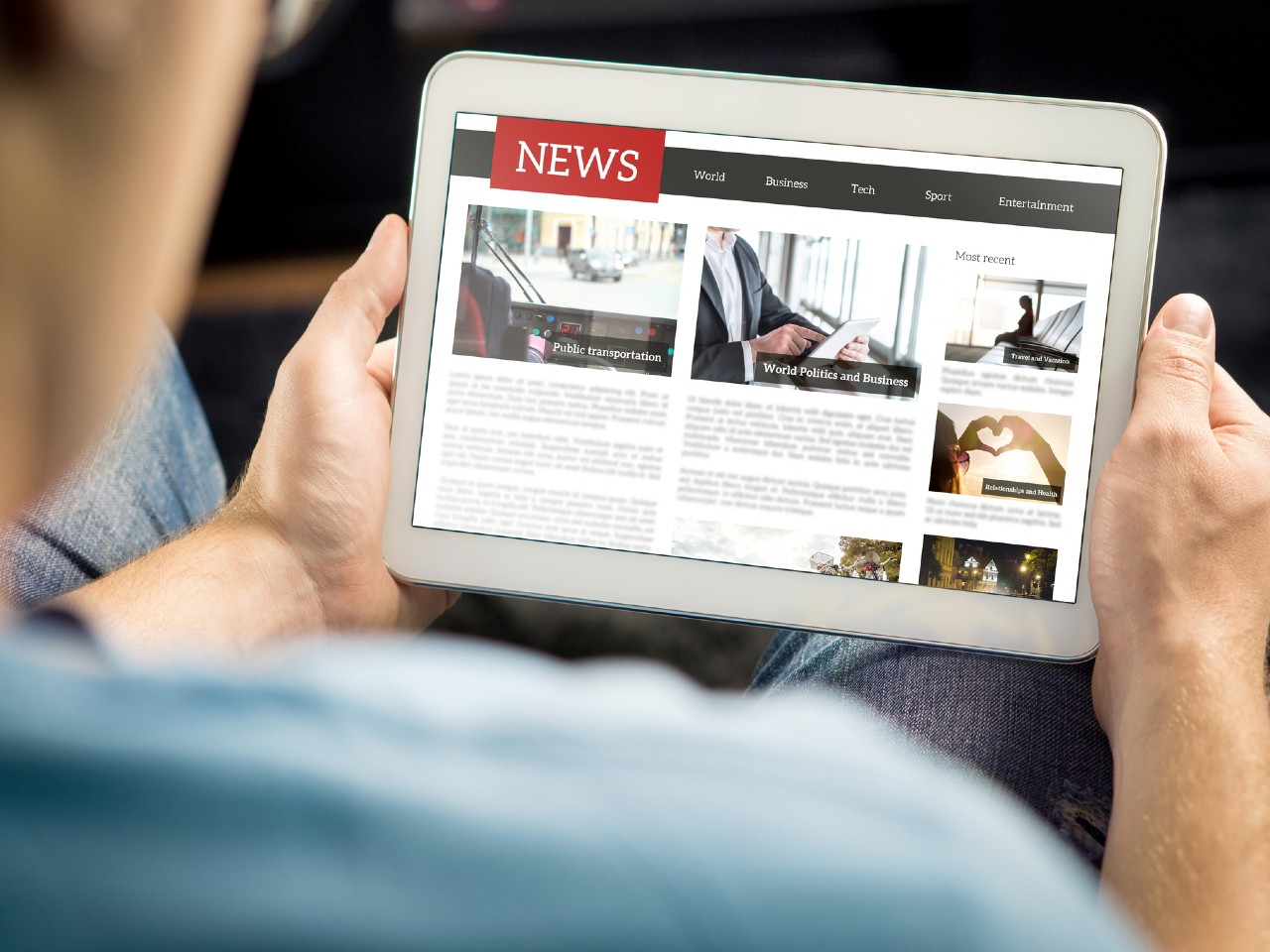 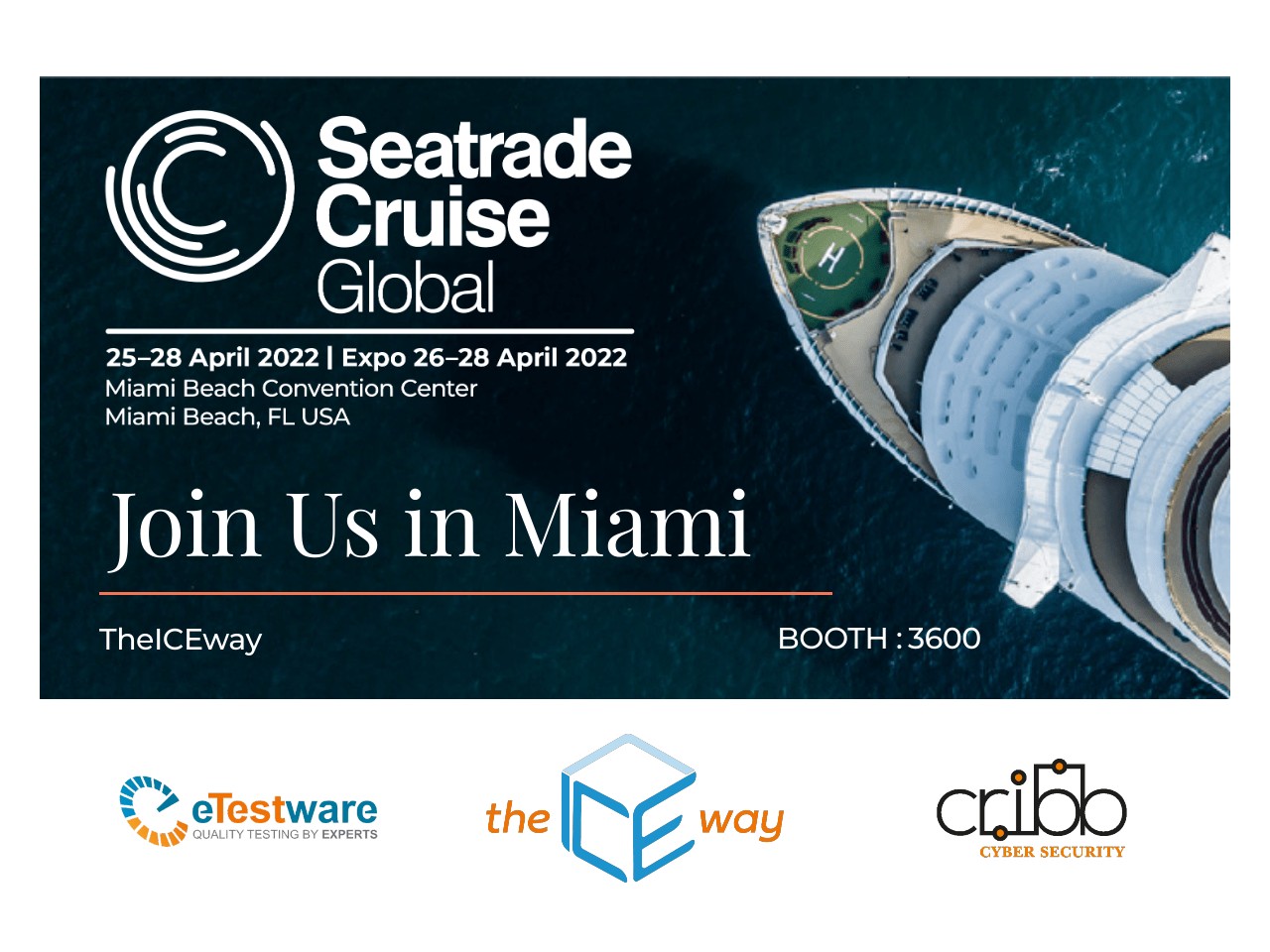