Happy New Year to you all, may 2023 bring you good health and happiness! Here we look back at theICEway and ICE in 2022, a year which was a very busy one for us. We brought some new faces on board and caught up with old faces at Seatrade Cruise Global 2022 and Seatrade Cruise Med 2022. At the former, we launched the brand new tech zone which will return for STC Global 2023. Our tzChromar solution for cruise continued to roll out and gather momentum. We also teamed up with Otalio and celebrated a rather large milestone for ICE, as our very first brand turned 15.

Time For Some New Faces

In March, we broke the news that Seaware specialist James Barr had joined theICEway. James sat with us to answer some questions, revealing that he first learned about the Seaware reservation system at AMA Waterways. We went on to discuss Business Analysis and the Seaware implementation technology projects he was preparing for. Fast forward 10 months and it is fair to say that James has integrated himself into the team fantastically well. In fact, we're confident we can sit with him for another Q&A session in March 2023 to cover his first year with theICEway!

Then in May 2022 we announced the arrival of Cruise industry specialist Thomas Helgemo. Another question and answer session ensued, where we learned he had been in cruise for 21 years. Thomas started in 2001 for Radisson Seven Seas Cruises as a Hotel Inventory Controller. He then joined Silversea Cruises as an F&B Controller before becoming a Corporate Trainer F&B and Controlling. Next up was a role as Corporate Hotel Operations Auditor, which was followed by a 12-year stint at MarineXchange. It was here that Thomas implemented MXP for more than 25 cruise and river clients. We’re delighted with his efforts for theICEway over the past 7 months, long may it continue!

It would be remiss of us not to mention the fantastic team as a whole. Our offices in the UK, the US, Australia and Europe are populated with some amazing people. Many of them were able to attend theICEway’s Summer party in Hertfordshire last year, which was a fantastic day. We really are nothing without them all.

David Tibbles discusses the tzChromar IT solution for cruise

Reconnecting With Some Old Faces

As well as our own teams, we also managed to reconnect with others in 2022. The first post-pandemic Seatrade Cruise Global took place at the end of April in Miami. STC Global 2022 represented a fantastic opportunity for the cruise community to get together again after almost 3 years. There were new features on offer too, including a Matchmaking Service tool and the Interactive Technology Zone from theICEway (more on that below). Seatrade Cruise Mediterranean then presented the industry with another chance to meet up in September.

In between Seatrades, the team from theICEway were also out in force at the biz4Biz 2022 awards. We were delighted to once again be a finalist in the Best Technology Services Provider category. Co-Founder and Managing Director Conor Byrne was amongst those who attended the glitzy ceremony in Hertfordshire. Whilst theICEway was unsuccessful in its bid to win the award they had captured in 2019, it was truly an honour to be involved.

As aforementioned, Seatrade Cruise Global 2022 featured a brand new Tech Zone. This was the brainchild of Seatrade Cruise and theICEway, and was managed by David Tibbles. You can read more about STC Global 2022 here, and keep an eye out for some content on STC Global 2023 in the coming weeks. When not managing Tech Zones or sitting down with us for Q&A sessions, David Tibbles also acts as Product Manager. 2023 will see him working on a new IT product for cruise – more on that in the months ahead – but his work for theICEway and ICE in 2022 was largely based on tzChromar. tzChromar is a unique IT solution for cruise which solves age-old issues with time zone change management at sea. Already being deployed by a major cruise line, tzChromar will feature on board more ships this year.

Other innovations in 2022 included a brand new feature: Have your say at theICEway. Each quarter we will change the question and / or topic, depending upon the feedback received. Our first question was based upon the cruise industry and asked people to name the biggest issues in cruise right now. Combined with polls on LinkedIn and Twitter, the first ‘Have your say…’ revealed that staffing levels and connectivity were the key concerns last year. We will be re-running this in the next week or two before we reveal what the second edition will be about.

A special mention has to be made on our official partnership with Otalio. Announced in August, theICEway is Otalio’s official infrastructure implementation partner. That means we essentially deliver and manage the innovative new tech that is developed by Otalio. We take ownership of infrastructure deployments and builds. We handle ongoing management, which means that Otalio are completely free to concentrate on what they do best.

Following on from CRIBB Cyber Security turning 5 in late 2021, last year brought additional celebrations. ICE turned 15 and eTestware, our software testing arm, turned 8. In 2007, Conor Byrne and Ian Richardson launched ICE Support Ltd. This UK Managed Service Provider and technology consultancy was the springboard for theICEway. 2014 saw the arrival of eTestware and then our ecosystem was complete when CRIBB joined in 2016.

We sat with various members of the team to ask them what they thought about ICE. Their responses were very pleasing indeed, and you can read their thoughts on ICE turning 15 here. If you would like to see them delivering very kind words about theICEway and ICE in 2022 then head over to theICEway’s YouTube channel.

Looking back at theICEway and ICE in 2022, it is clear that we were kept very busy indeed! We’re tremendously proud of all that was accomplished and are hoping for similar in 2023. 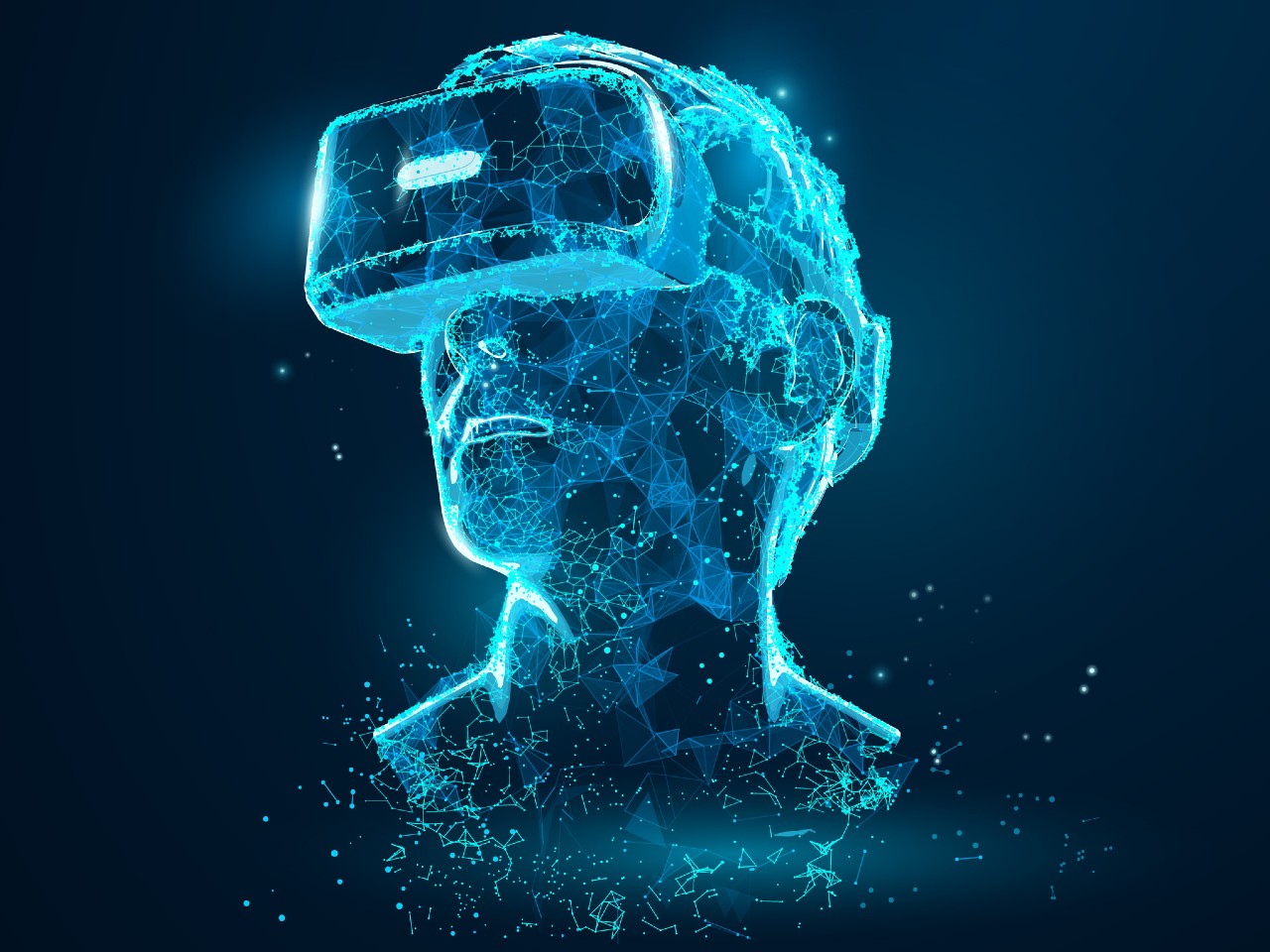